Distance is not an obstacle

Distance is not an obstacle
28.06.2018  |  14:20
Čas branja: 1 min
There have been quite a few Slovenian production and high-tech companies, like for example Elan, Dewesoft, Interblock, TPV, and SIJ, each of which have been covered in our magazine, that have shown themselves able to compete in the most competitive market in the world.

With a population of 2 million, Slovenia is one of the smallest European markets, but it has a strong economy and vital export companies. This can be confirmed not only by last year’s 5 percent economic growth, which placed Austria’s southern neighbor among the stars of the European Union, but also by this year’s forecasts, which predict that the smallest European country will again this year experience economic growth of 4 percent, twice the European average.

These results, although remarkable, can be influenced significantly

by good cooperation with the US, with whom we achieved just under a billion euros through trade in goods last year. It is interesting that tiny Slovenia has in recent years held a positive trade balance with the strongest economy in the world. In simplified terms, this means that we export more to the US than we import, and this can partially be accounted for by the recession, which forced Slovenian companies to stand on their own two feet and begin increasing their exports. And that’s not all. There have been quite a few Slovenian production and high-tech companies, which we covered in our magazine, that have shown themselves to be able to compete in the most competitive market in the world. One of them is the Slovenian ski manufacturer Elan, the last company to fully produce skis in the Alps, which successfully competes in both the domestic European and American markets. The magazine also describes the performance of the largest and above-average Slovenian companies in recent years.

Although the trade in goods between Slovenia and the strongest economy in the world can’t yet be described as highly substantial, the realization that in today’s modern world distance no longer presents an obstacle is far more important than actual numbers. Slovenian companies are known for their innovativeness and a well-educated workforce and the best markets for innovative companies are those that are the most competitive, as was pointed out by the famous Slovenian businessman Sandi Češko. Stronger cooperation with the US is therefore not only an opportunity for greater recognition of Slovenian companies throughout the world, but also a massive opportunity for Slovenia to make a global breakthrough in business and technology. The more companies from both sides of the ocean nurture their relations and familiarize themselves with each other, the more opportunities there will be to take advantage of the numerous and still undiscovered economic and commercial opportunities between the two countries. 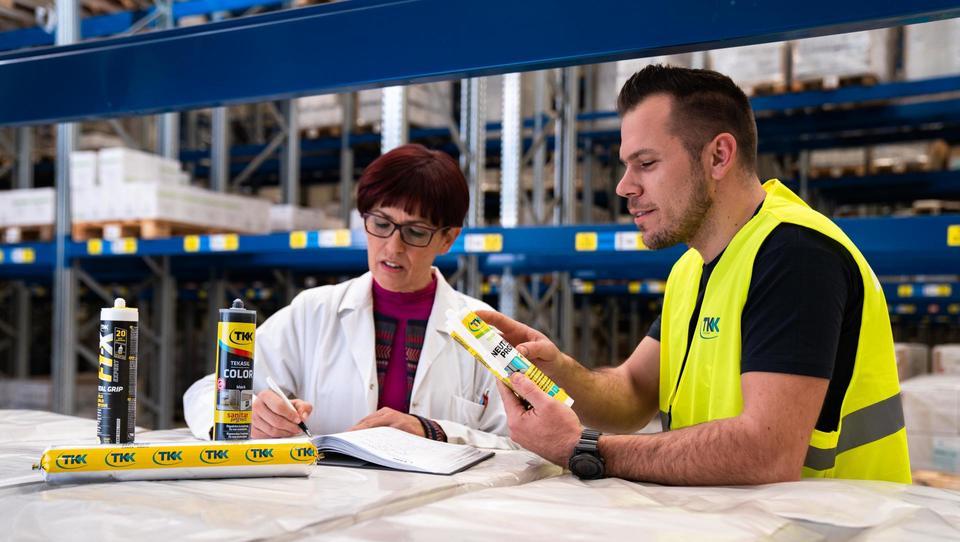 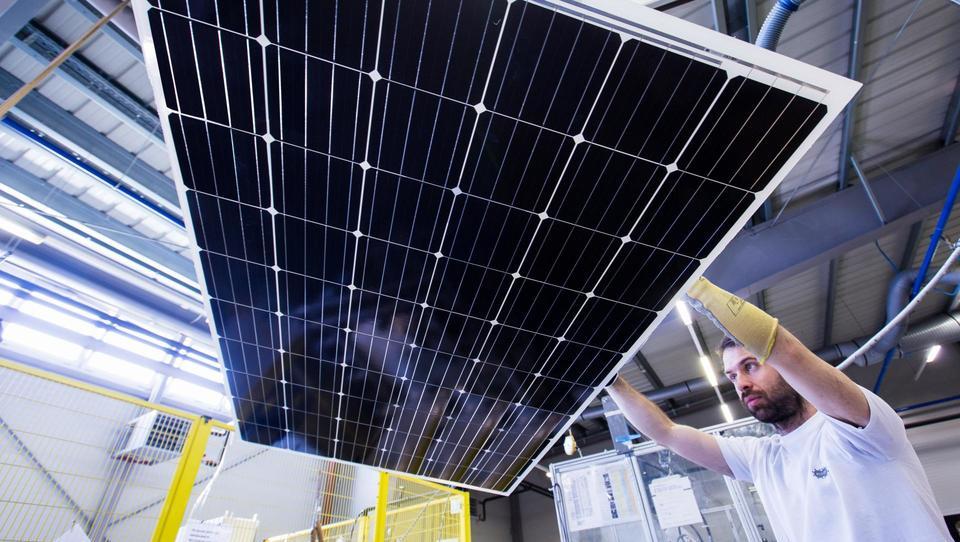 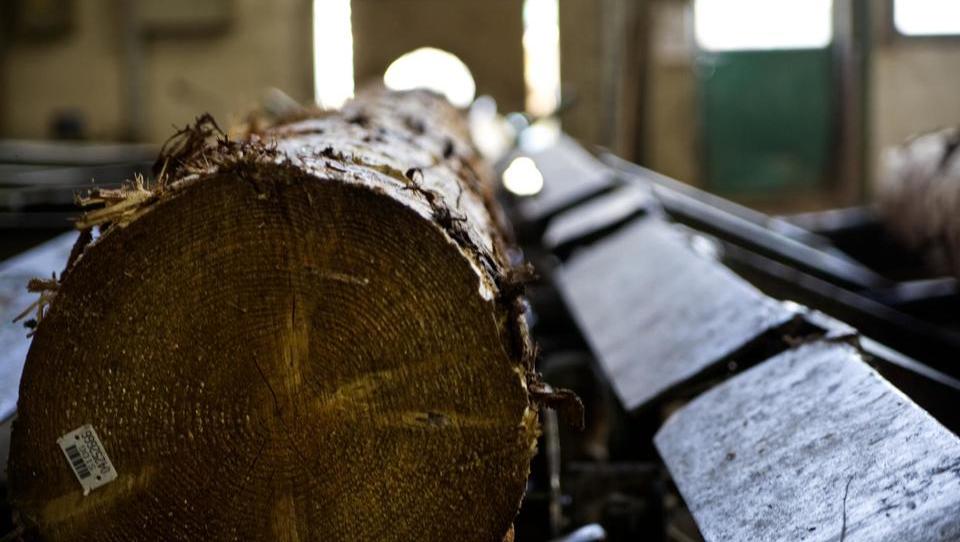 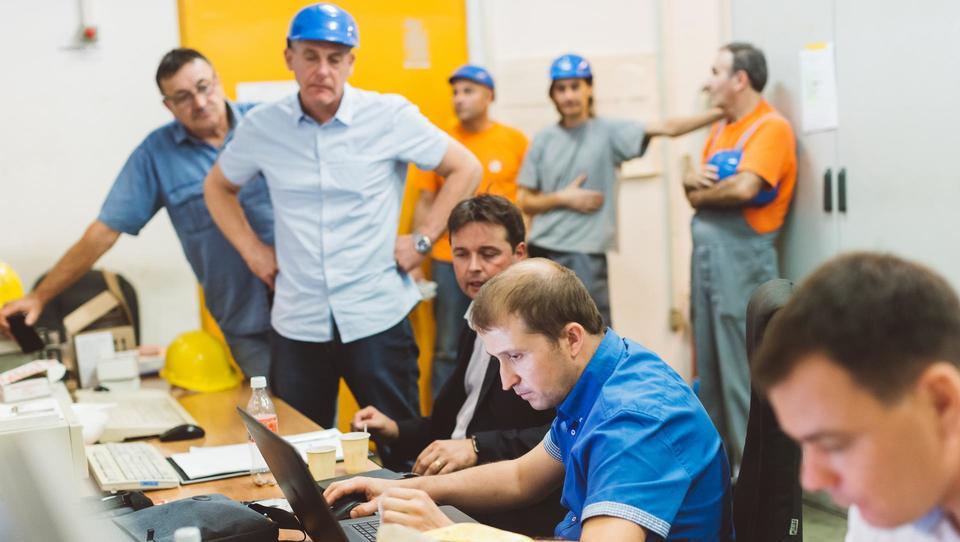 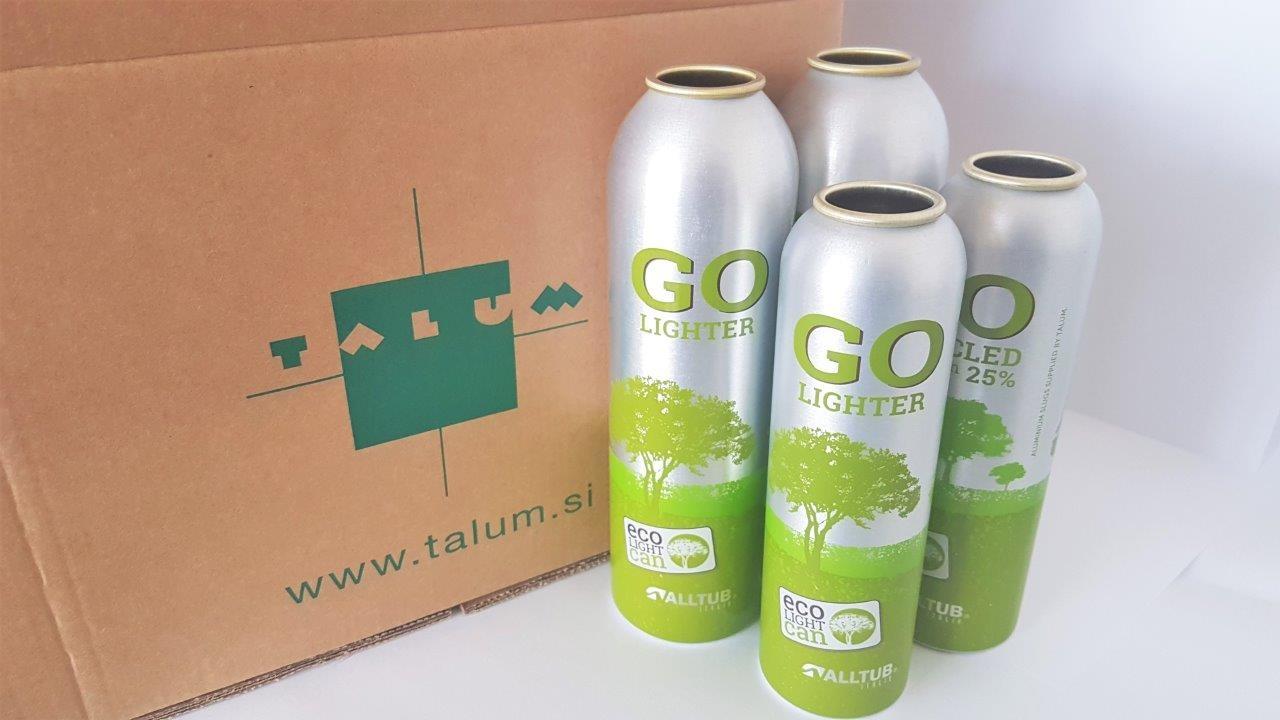